Showing posts from 2011
Show all

Lucky the Penguin gets his own Tevas. 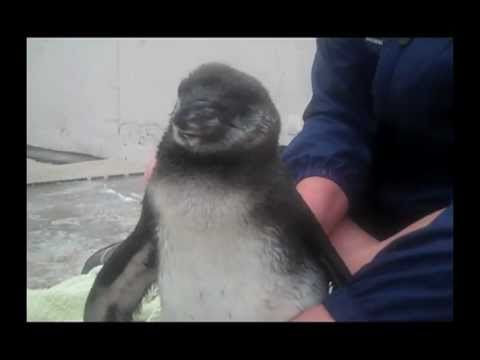 By Amy Anderson - January 08, 2011
Named the No 1. CEO under thirty by Inc. magazine in 2006 for his innovative approach to fertilizer and recycled goods, in the two years that followed (2007-2009) Tom Szaky went on to write about 30 blogitles for Inc. and a book that surely has more than 30 pages – Revolution in a Bottle . Now it’s 2011 and he’s still under 30 but he’s worth at least 30 times 30 more than he was at the start of 2006. Tom, a Princeton drop-out, is a man on a mission to run a fully sustainable company. While he was still in his dorm room he was dreaming up TerraCycle, one of the fastest growing private companies named by Inc. magazine in 2009. TerraCycle started with an idea, 5th place in the Princeton Business Plan Contest, and a venture capitalist who believed in the organic fertilizer Tom stumbled upon while working on a “better tomato” project (worm poop packaged in used soda bottles). Canadian Home Depot and Wal-Mart were the first bites in the major retailer business but that is all history now
Post a Comment
Read more
More posts